Dar Assabah is a tunisien press group which was founded 1951 by Habib Cheikhrouhou. The group is owned today by the family of the founder. The main title, Assabah, follows the development of the tunisien nation and is followed up since 1975 by the french title "Le Temps". Since then with other titles the group became an important player in the tunisien national press. The own car park allows the daily nationwide distribution of the two major titles.

The main titles are accompanied by numerous inserts:

Innovative printing of advertising is one of the major necessities for the success of the group. And in combination with the pre-printing of inserts in the own printing plant it lead to the decision to invest in UV curing equipment to achieve the technical possibility to print on coated paper stock.

The technical parameters of a desired speed of max. 30.000 r/h and the cut-off of 578 mm were followed by the investment decision for a single lamp System from IST Metz. The system has been put into operation in December 2008 and is working in addition to the conventional coldset printing for the newspapers in the Night-Shift. 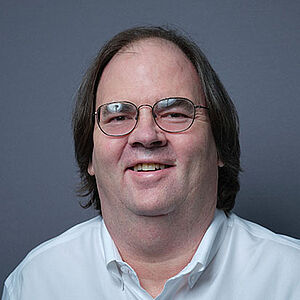